The military deployed troops to the Greek border with Turkey, warned migrants by text message not to cross and announced summary deportations.

ORESTIADA, Greece — Greece took a raft of tough measures Sunday as it tried to repel thousands of migrants amassed at its border with Turkey.

It deployed major military forces to the border, seeking to fortify the area after Turkey allowed migrants to pass through to the European Union over the weekend. The Greek government also said it would suspend asylum applications for a month and summarily deport migrants entering illegally.

The developments were increasing tensions between the two countries, leaving thousands of people exposed to winter weather and caught in an increasingly volatile situation.

Neither move announced by Greece is permitted by European Union law, but the Greek government said it would request special dispensation from the bloc. International protocols on the protection of refugees, of which Greece is a signatory, also prohibit such policies.

“Turkey, instead of curbing migrant and refugee smuggling networks, has become a smuggler itself,” the Greek government said in a statement.

Military officials would not say how many additional troops were being deployed, but they confirmed that they were stepping up joint military and police operations along the border. Dozens of military vehicles were seen moving toward various outposts along Greece’s 120-mile boundary with Turkey.

The fortification of the area came after President Recep Tayyip Erdogan of Turkey confirmed on Saturday that he was opening Turkey’s border for migrants to enter Europe, saying that his country could no longer handle the huge numbers of people fleeing the war in Syria.

Mr. Erdogan accused European leaders of failing to keep their promise to help Turkey bear the load of hosting 3.6 million Syrian refugees. And he demanded European support for his military operation against a Russian and Syrian offensive in northern Syria that has displaced at least a million Syrians, many of whom are now heading toward the Turkish border. The Turkish Army also suffered significant casualties last week in an airstrike in northwest Syria.

The president of the European Council said he would visit the Greek-Turkish line on Tuesday with the Greek prime minister, and the European Union announced an urgent foreign ministers’ meeting sometime this week to deliberate on the crisis.

Thousands of migrants languishing in Turkey were on the move this weekend after Mr. Erdogan said he would not stand in their way. Many dropped everything the moment they heard the border was opening and rushed by bus or taxi, fearing they might miss the chance to get across.

The Greek government, alarmed at the unfolding migrant wave, said it had sent a warning through mass text messages to all international phone numbers in the area. “From the Hellenic Republic: Greece is increasing border security to level maximum,” the message said in English. “Do not attempt illegally to cross the border.”

Many migrants went ahead anyway, and some succeeded. Many ended up clashing with the authorities in Greece as riot police officers with batons, shields and masks tried to block their path, sometimes firing tear gas.

Turkey’s interior minister, Suleyman Soylu, wrote Sunday on Twitter that more than 76,000 people had left Turkey for Greece — a drastically inflated number, according to ground reports from both sides of the border.

The United Nations estimated that about 15,000 people from several countries, including families with children, were on their way in Turkey to the northern land border with Greece.

Hundreds of people crossed the Turkish border, either over farmland or the Evros River. Nearly 500 others arrived by boat on the islands near Turkey in the northeastern Aegean, creating small-scale scenes reminiscent of the 2015 crisis that paralyzed parts of Europe.

The Greek government said it had thwarted nearly 10,000 crossing attempts in 24 hours and arrested 150 people over the weekend.

But dozens of migrants in small groups could be seen scattered in the region’s villages. The Greek government claimed that those attempting to cross into Greece were all single men and that none were Syrians, but families and Syrians did manage to reach Greece.

One man with his wife and small children took shelter in a church, trying to warm up and regroup after the arduous crossing.

Another migrant, Kaniwar Ibrahim, a 26-year-old tailor from Kobane, Syria, said he had heard from friends that Mr. Erdogan was opening the borders to Europe, so he rushed north.

Mr. Ibrahim, his face ashen and his lips blue from the cold, was planning his next move at the train station in Orestiada with three West Africans and a few Palestinian migrants who had crossed the border with him overnight.

He had spent two terrible years in Turkey, he said, so he grabbed the chance to join relatives legally settled in Germany.

On the Turkish side, where thousands were gathering and smugglers were flocking to offer rides, boats and other services, others were less fortunate, and the hazards of attempting the crossing were becoming clear.

One migrant died from the cold overnight, according to other migrants, and others said they were badly beaten by Greek border guards or vigilantes — an assertion that the Greek government denied.

Abdul Kareem al Mir, 23, from the city of Al Salamiyah in central Syria, reached Edirne, Turkey, near Greece, but he was already having second thoughts.

“I’ve been stuck here for three days in the rain and cold,” he said in a series of messages. “I guess the promises and statements were just a lie.” 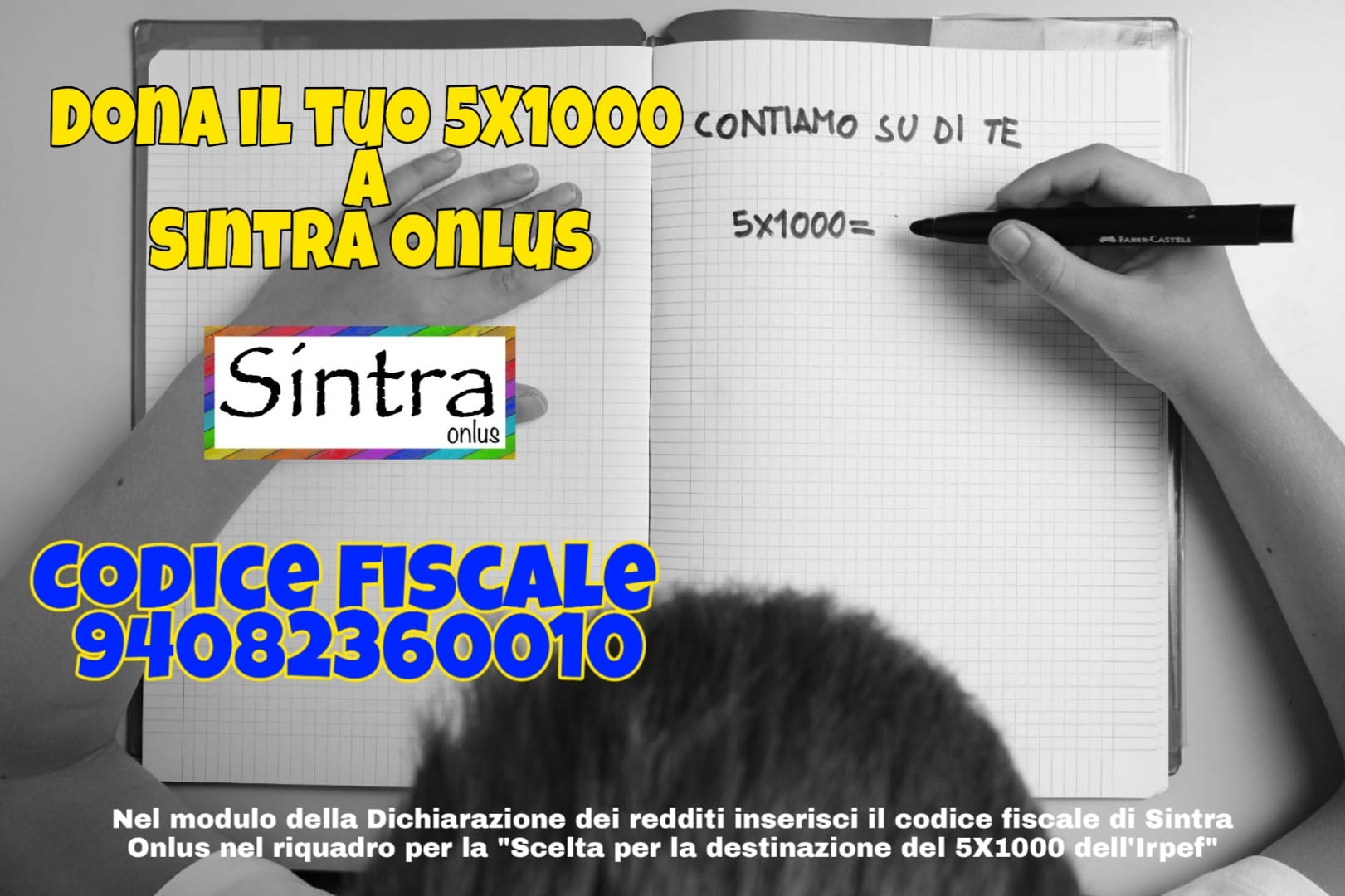